Not Even Worth A Snappy Title

Once again I plundered the links on www.readanybook.com. This time, I made a poor life decision. I selected a novel by the name of Secrets of My Hollywood Life. Atrocious. Dreadful. Abysmal. Horrendous. I could go on and on, and my list of synonyms would be more interesting than this book was.

I'll give you the short version. Honestly, it's probably not even worth your time to read this synopsis, but if you REALLY have nothing better to do, than read on. And I'm sorry your life sucks.

Secrets of My Hollywood Life centers around the age old fable of a girl who has fame and fortune wanting to live a normal teenage life. Naturally, there's the villain (competing tween actress), heartthrobs (famous and civilian), and evil parents (controlling gold diggers). Kaitlin Burke is on a hit TV soap opera, but wants nothing more than to experience High School like a normal teenage girl. Clearly no one told her about sweaty gym classes, droning teachers, rotting goo in your new locker, or shitty school parking lots. In a disguise that would only fool fictional peers, Kaitlin attends school and gets found out by her arch rival - Sky. Surprised? No I wasn't either.

I have a sneaking suspicion that Miley Cyrus wrote this book. It's essentially the authored version of Hannah Montana. Equally as awful, equally as unrelatable, and equally as impressive (as in that it's not).

In addition to the vomit-inducing nicknames for Kaitlin Burke (Kate-kate, Katie-kins, Katie-kat) the reader must endure, the literary genius behind Secrets of My Hollywood Life - Jen Calonita - dedicates this book to her two sons. Her SONS. Poor guys. All I can hope is that her sons are flamboyantly gay and fascinated by celebrity culture.

Zero out of any rating system you want. 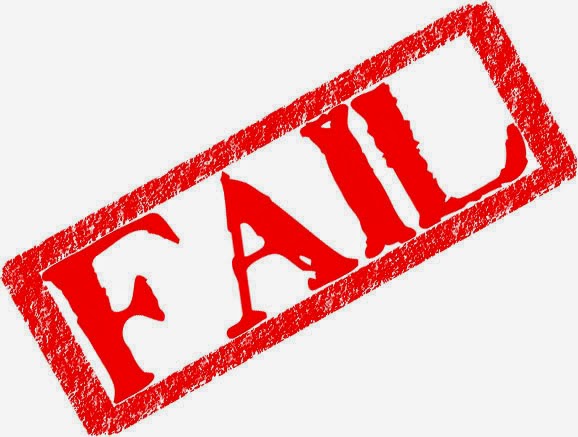