My boyfriend had been telling me for months to read Gone Girl. I was in a Dean Koontz induced haze all summer, but when I saw the movie was coming out I knew I had to get it read before going to see the adaptation. I only ended up getting about 5 chapters in before I saw the movie, but in the words of Janice Litman Goralnik,

A-maze-ing. Amazing. The book was well written, the  movie was well cast, it was just all around awesome. It's very rare that the movie lives up to the book (Saramago's Enemy was fucking appalling for example), but this one certainly did.

Characters
Despite the off-the-charts levels of crazy, Amy Elliott Dunne could be my spirit animal. She is the most bad ass bitch to be since Regina George. She is beautiful, insane, razor sharp, insane, cunning, rich, and did I mention insane? It's not hard to imagine Amy as being the girl who becomes your best friend over wine and pedis in college, only to later find out she's been fucking your boyfriend. In your bed. Wearing your lingerie. And doing it better than you. Her scheme is brilliant and if not for her vanity, would've been flawless.
I liked the back story of the Amy novels as well. Amazing Amy had an Amelia Bedelia air about her, but without the puntable idiot vibe. The differences between Amazing Amy and Amy Dunne provides a stark comparison and manages to highlight Amy Dunne's insanity even further.

Gillian Flynn did a fantastic job with Nick Dunne. As the reader, I flip flopped between admiration, hatred and sympathy and back again more times than I can count. He does his damndest to get ahead of Amy, but with no avail because Amy is a tricky tricky bitch (like all bitches should be).

One of my favorites characters in Gone Girl has to be Desi Collings. The novel version of Desi provided extra hints of OCD and exaggerated control issues. The Amy-inspired bedroom and flower room were touches of genius that should have been included in the movie in my not-so-professional opinion. NPH did a great job of the overly adoring ex bf role (although NPH could do a dramatic reading of a phone book and it'd still be beyond). Desi Collings is a great reminder to all single ladies - mamas boys are ALWAYS a bad idea.

Plot
The back and forth diary entry method is typically my least favorite form of writing. This could have something to do with trying my damndest to keep diary when I was a kid and failing miserably (16 "my mom's a bitch" entries can only go so far). This is the exception. Gillian Flynn did an amazing job at developing the background and characters through the entries. Flip flopping between sympathy to hatred for both Amy and Nick created a roller coaster ride of emotion comparable to a pregnant woman. 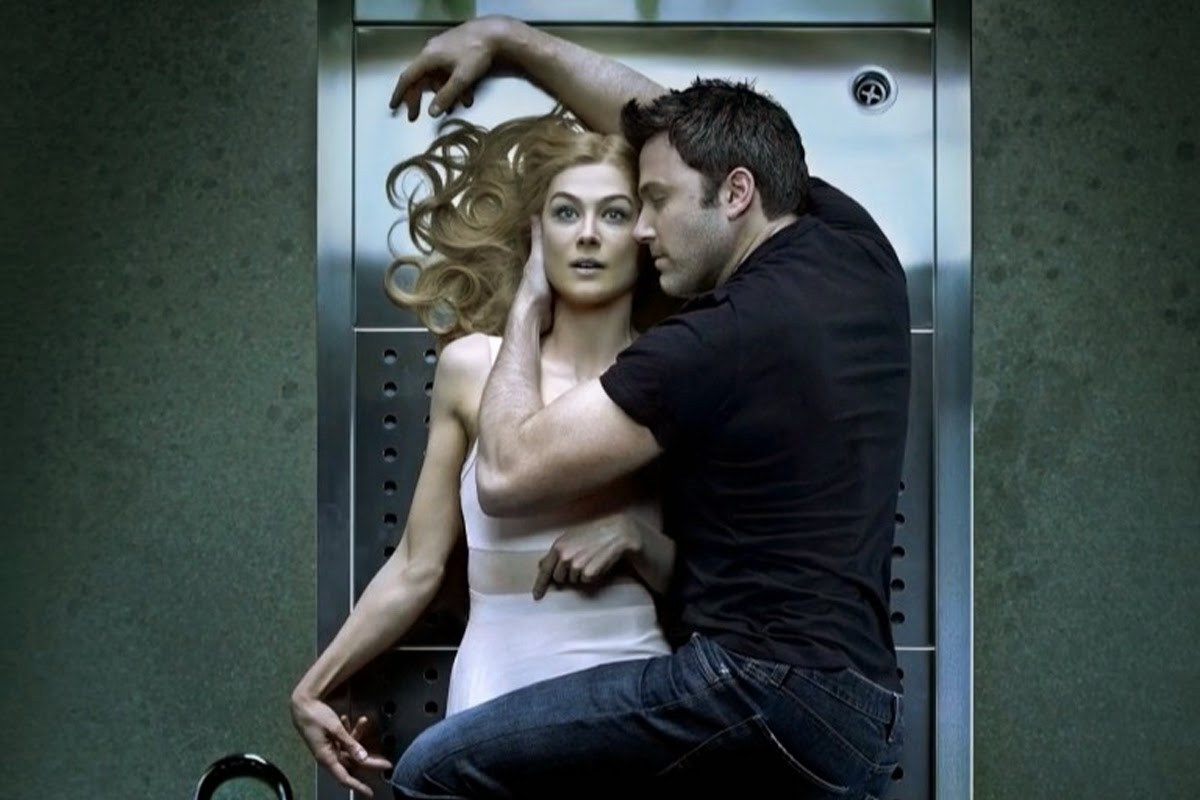